Thank you for coming to see our show!
We had a full house production!

JPA Cultural Repertoires 2017 is the second performing arts production counting from the one in 2015. The show consists of three categories: 1) Kimono Show, 2) Japanese Traditional Dance, 3) Japanese Folk Performing Arts (3 regions), and videos projected on the back screen prior to the actual performances. We invite the master puppeteers of Ningyo-jorui/Bunraku (one of the items in the UNESCO Intangible Heritage) as the highlight in 2017.

About Bunraku for JPA Cultural Repretoires JPA  will have “Cultural Repertoires 2017” show, the second production counting from the first one in 2015. The show will be bigger with more varieties of Japanese performing arts.

This time, we are inviting professional Bunraku puppeteers from Osaka. This is the first time in about 25 years since the last time Bunraku puppeteers came to perform in NYC. Bunraku is listed as one of UNESCO World Intangible Cultural Heritage (2003).

The three puppeteers will give us a lecture on their puppet maneuvering techniques passed down and developed over four hundred years. They will show you how they work together and various movement techniques including how they sustain a 10 kg puppet for an hour. There will be a briefing on Bunraku’s history and background knowledge as well.

The techniques are unbelievably delicate and require a life-long training. They are performers as well as craftsmen. They are considered as high-ranking masters usually only after reaching around the age of 65 years old. The show consists of three parts: Kimono Show, Nihon Buyo and regional performing arts, which include Bunraku as well as other regions’ traditional performances.

Looking forward to seeing you at the theater! 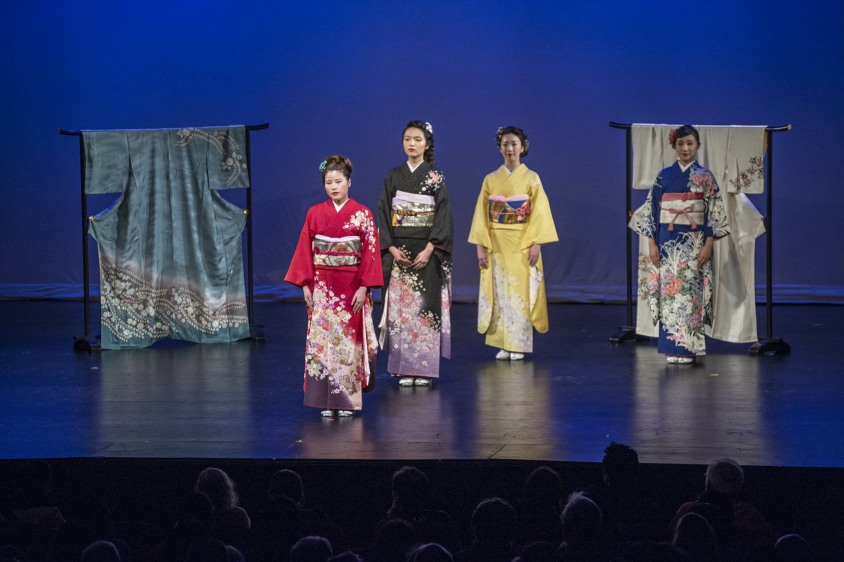 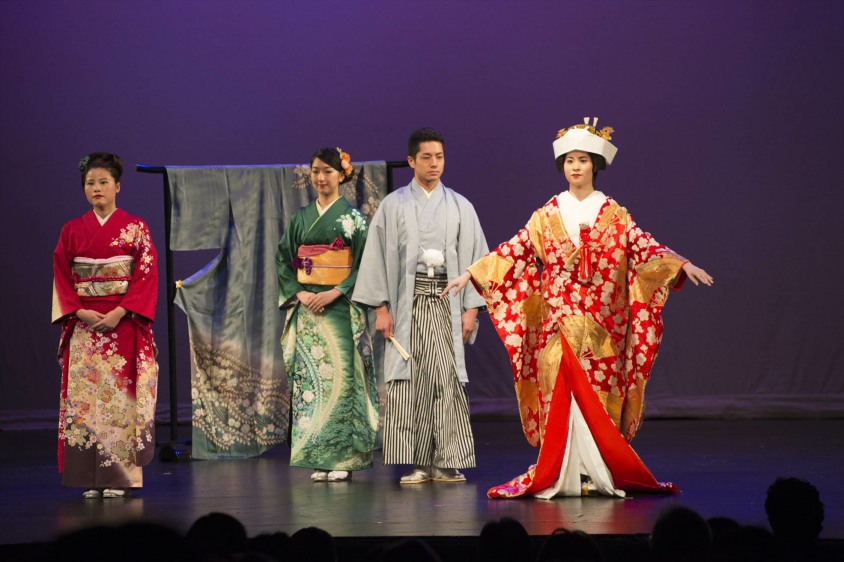 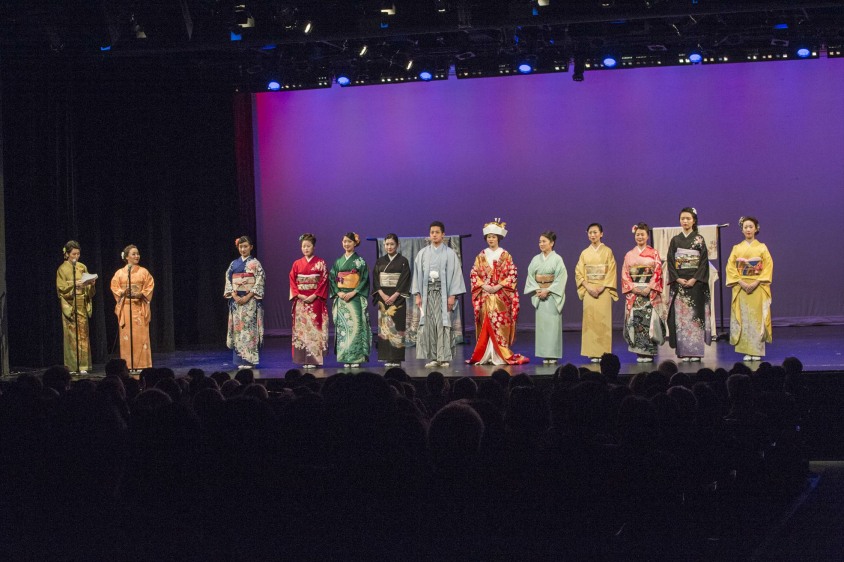 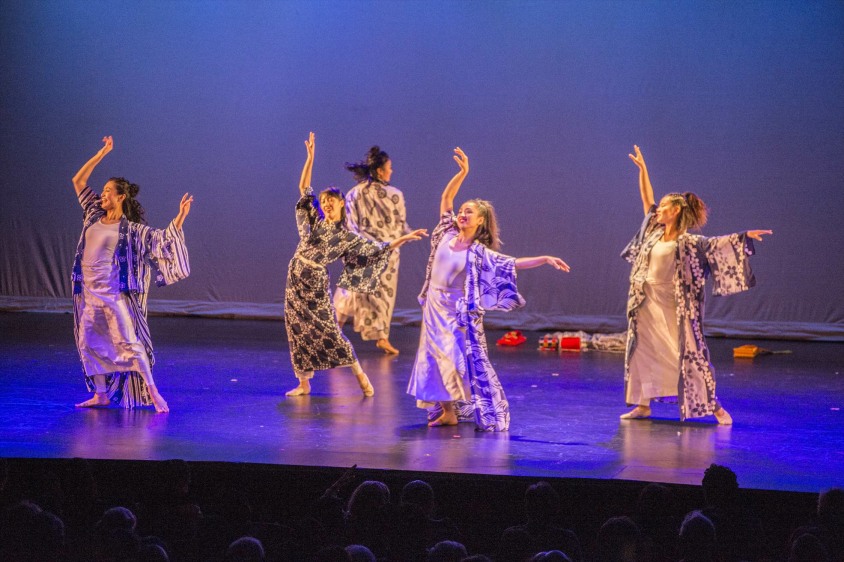 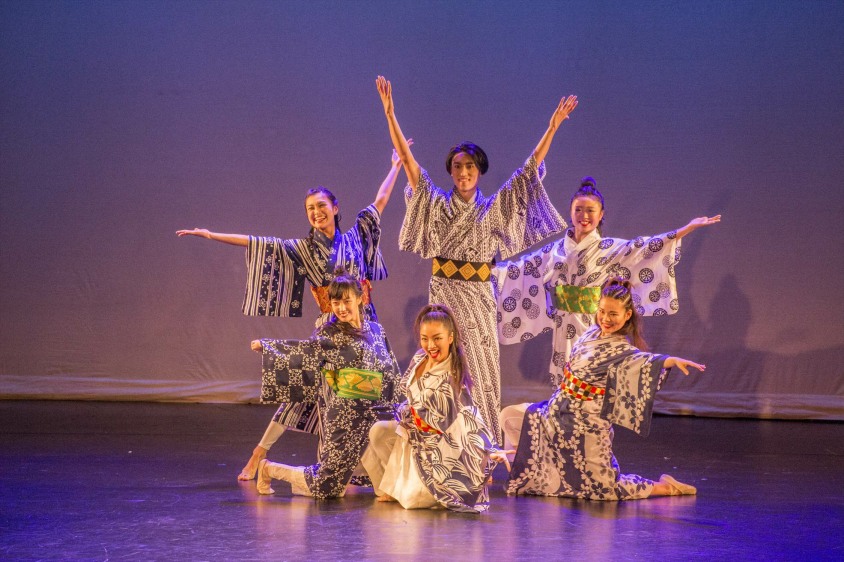 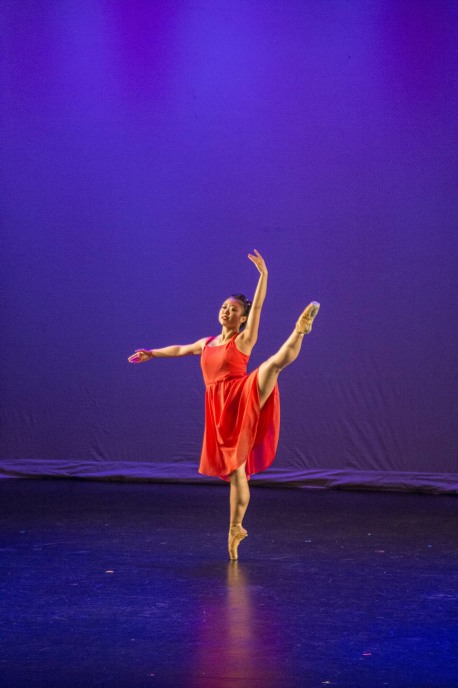 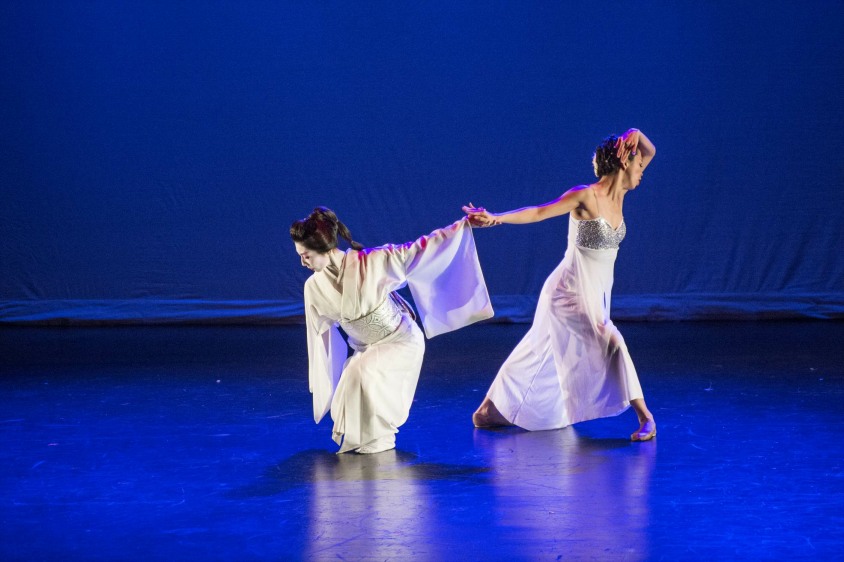 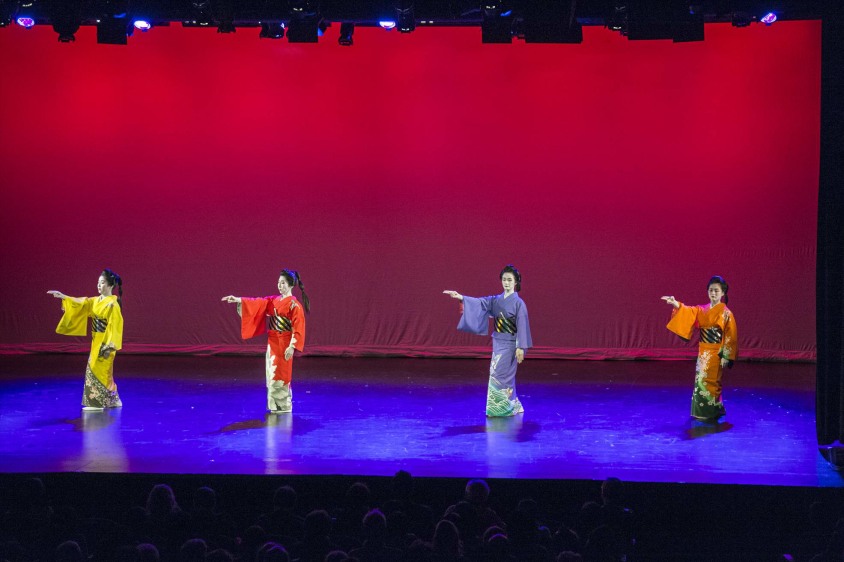 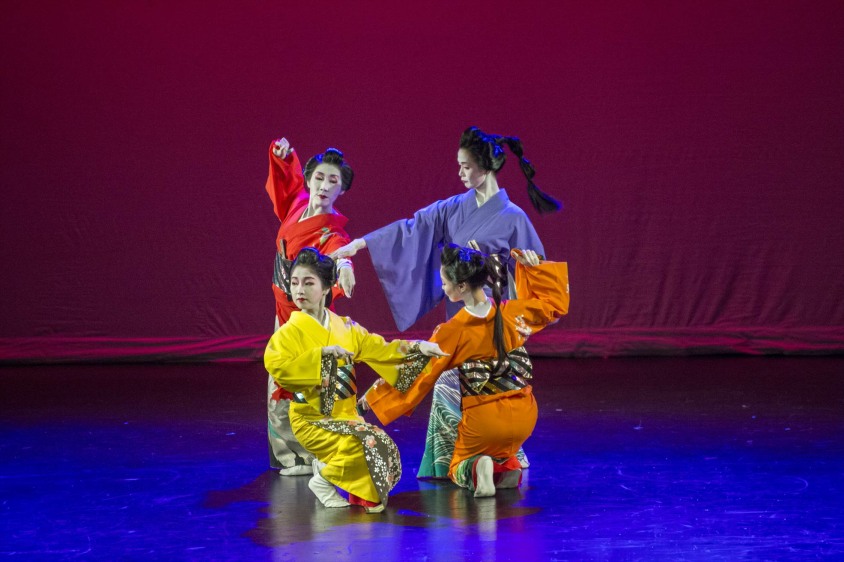 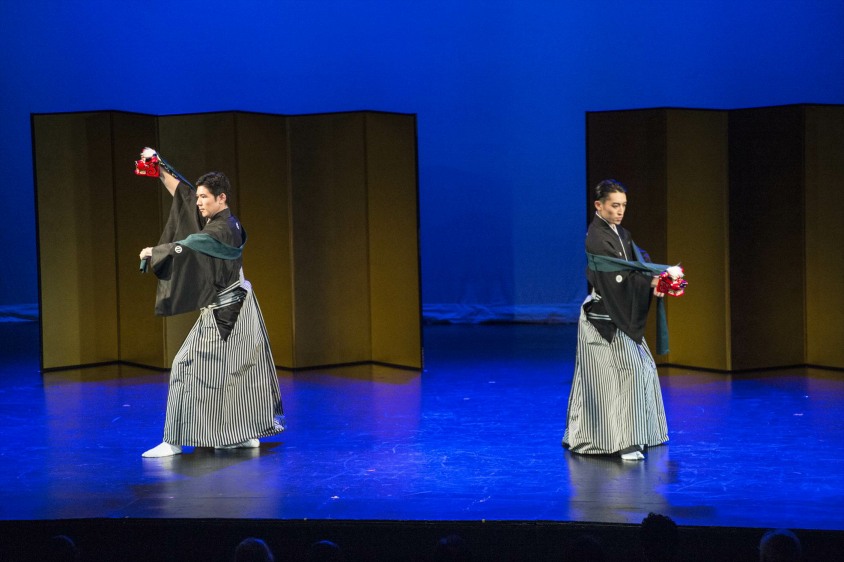 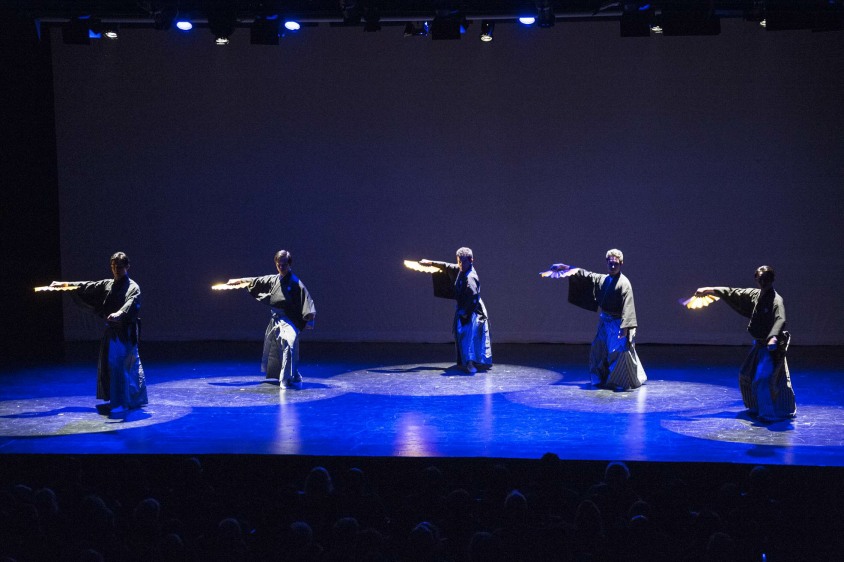 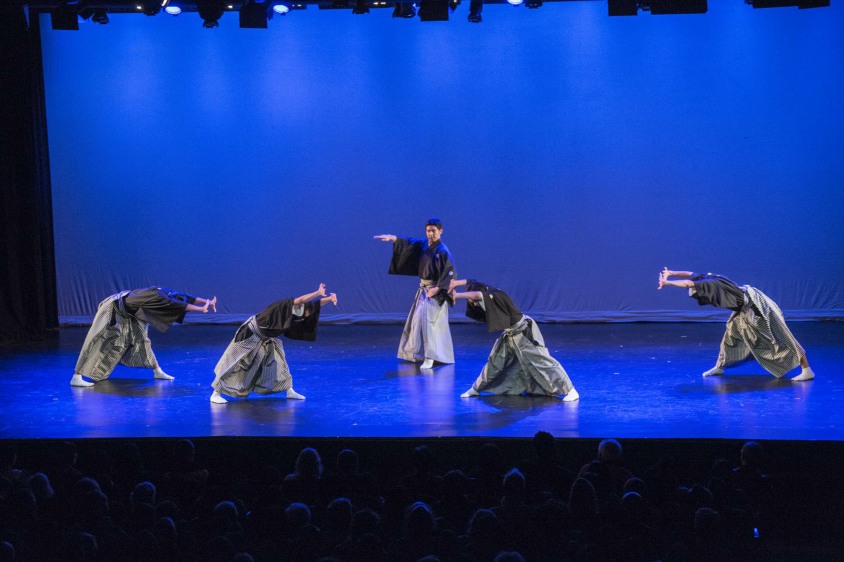 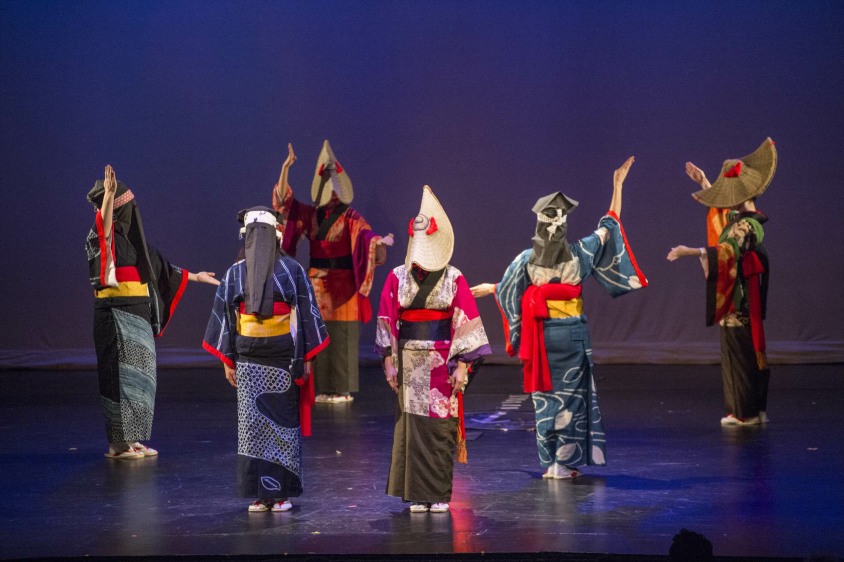 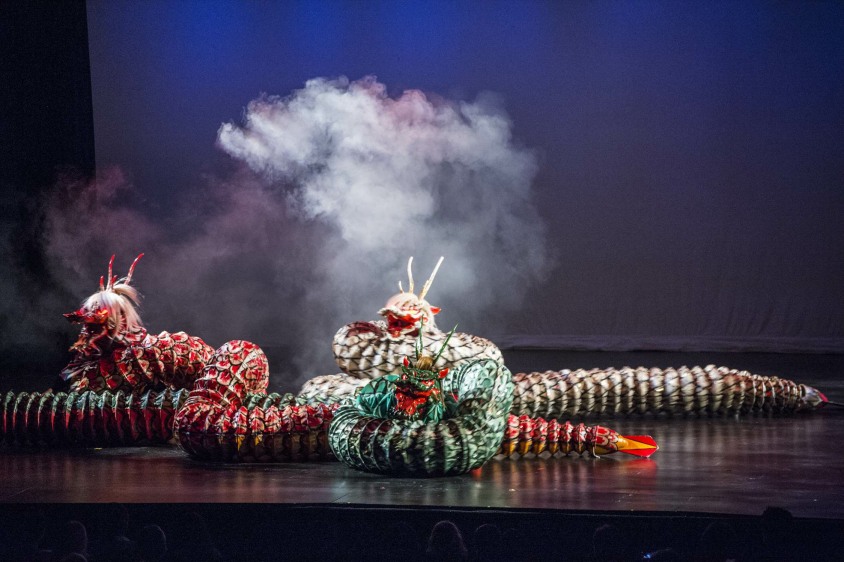 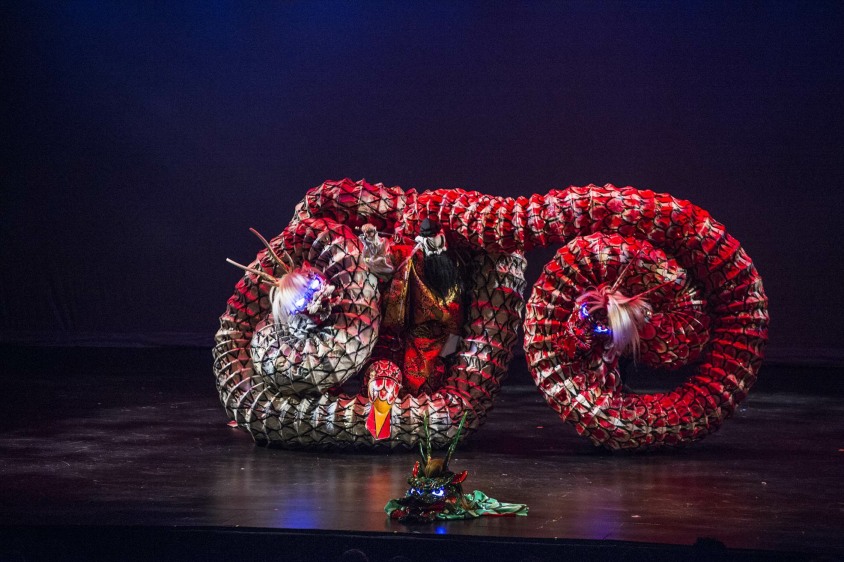 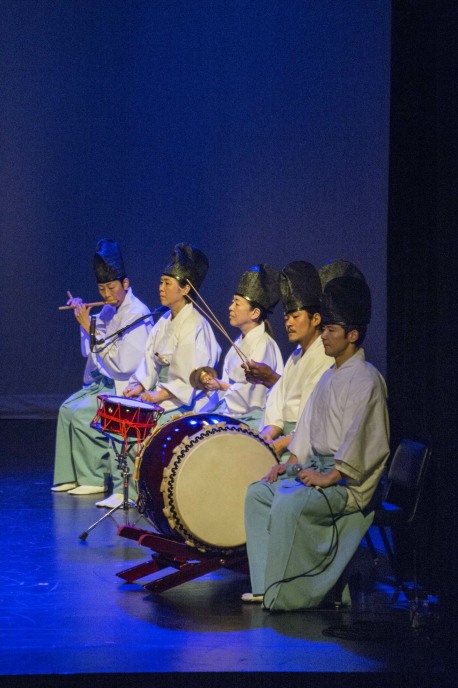 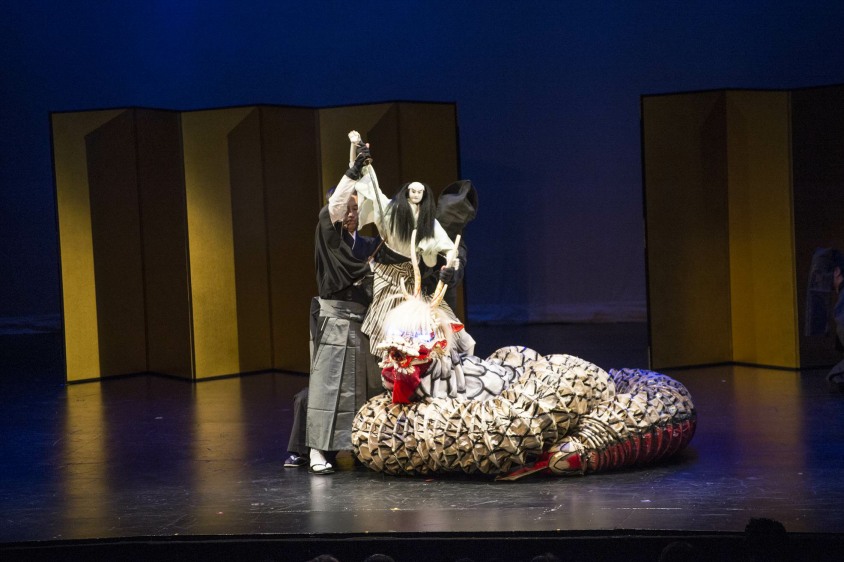 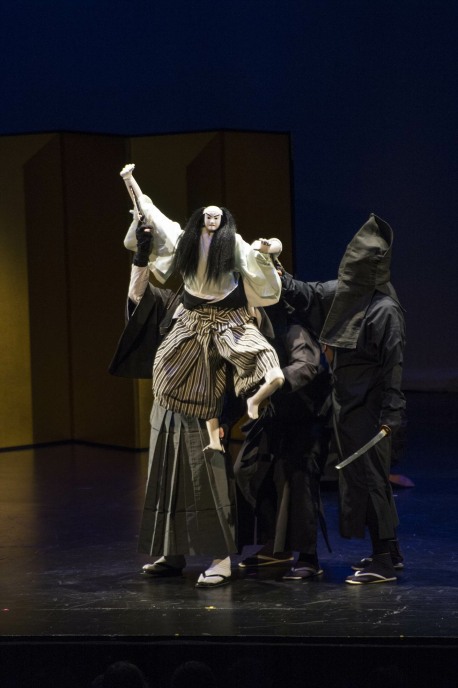 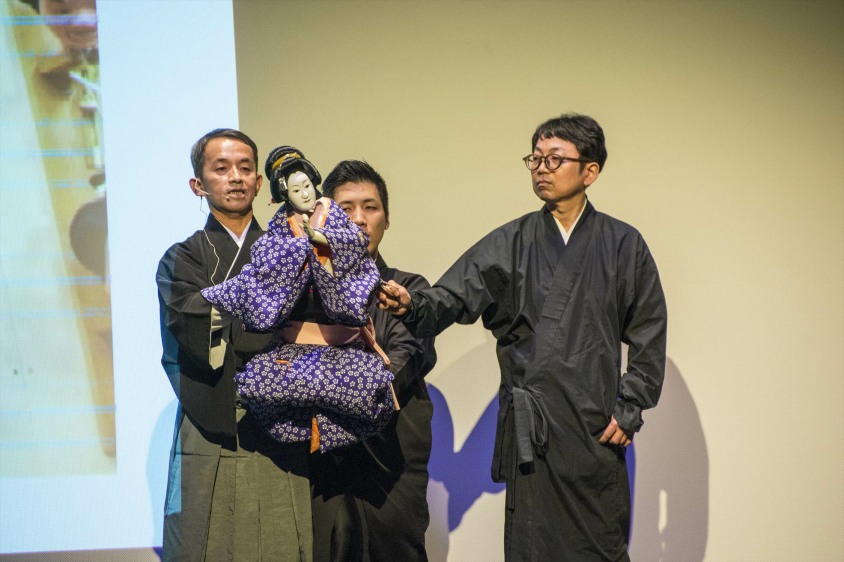 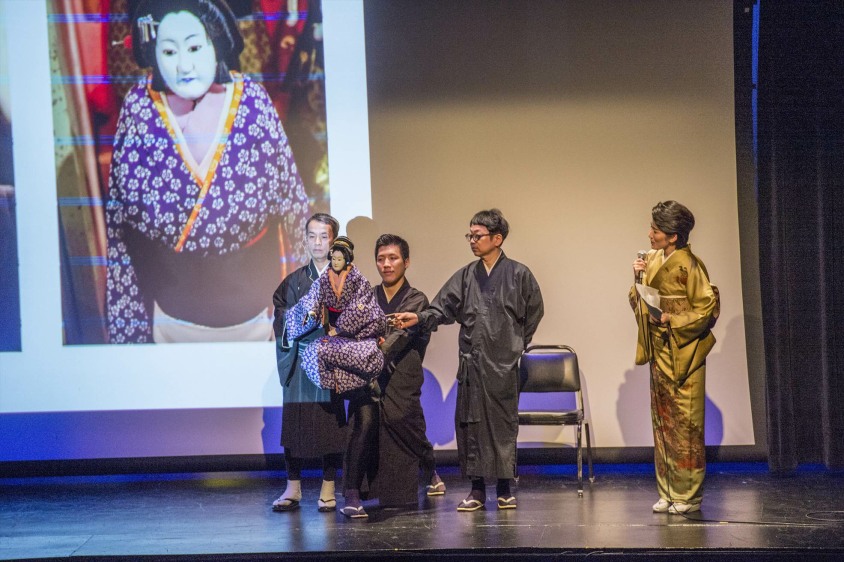 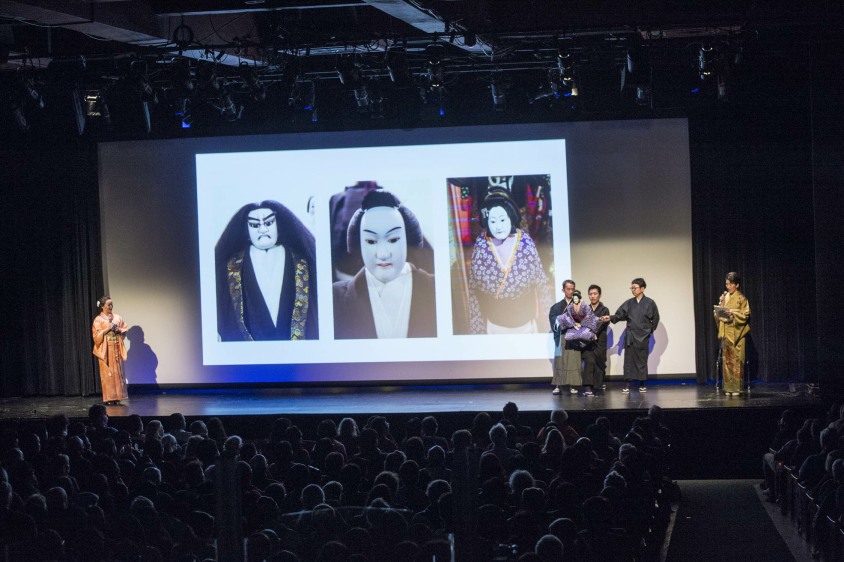 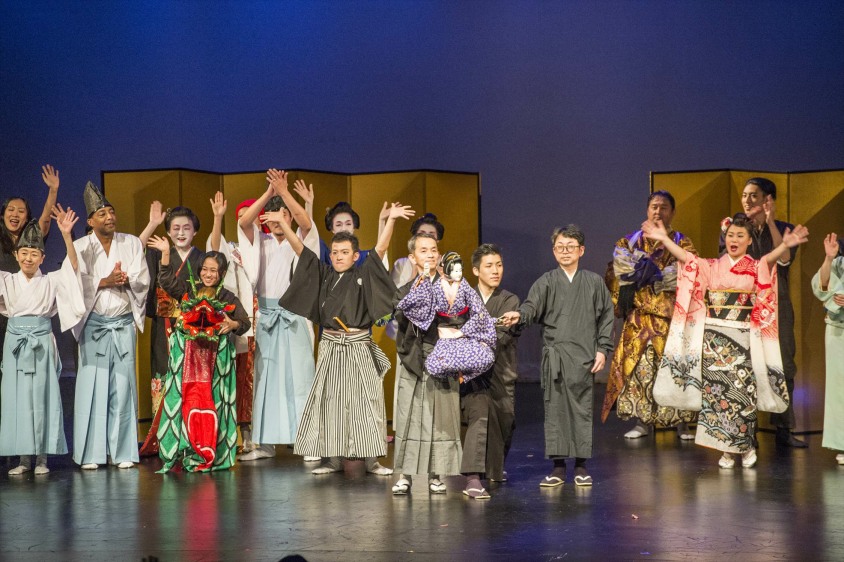