NEXT PERFORMANCE of JPA KAGURA “OROCHI” 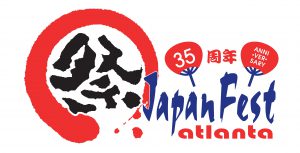 This is our secont participation of JapanFest in Atlanta!
JPA Kagura team will perform as a main gust performer! 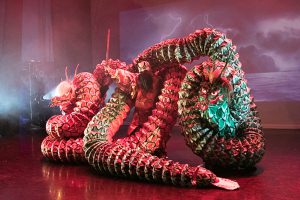 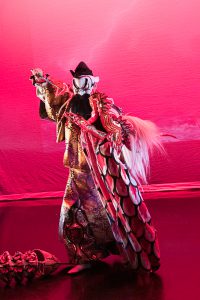 We will let you know once we are notified. 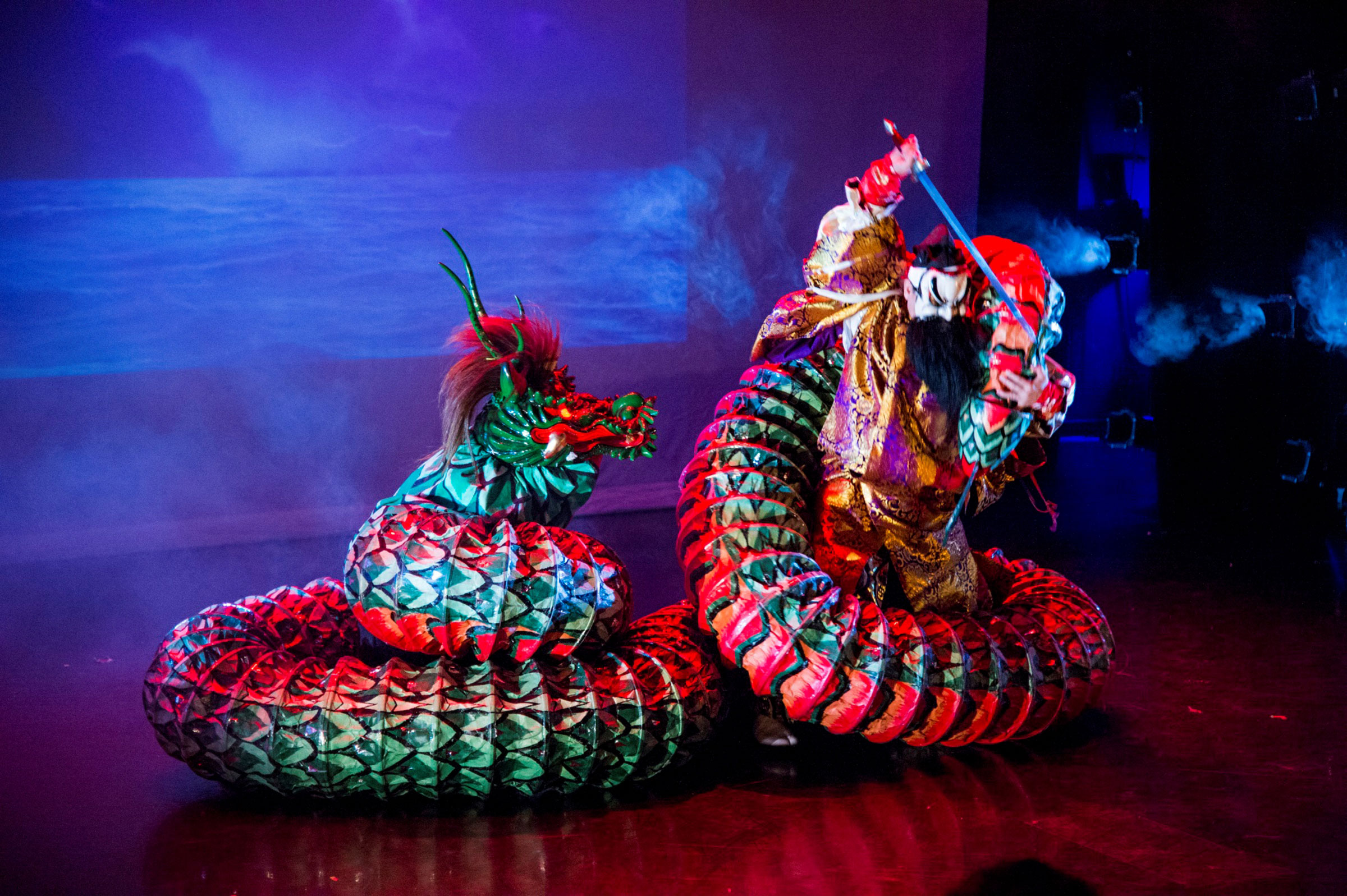 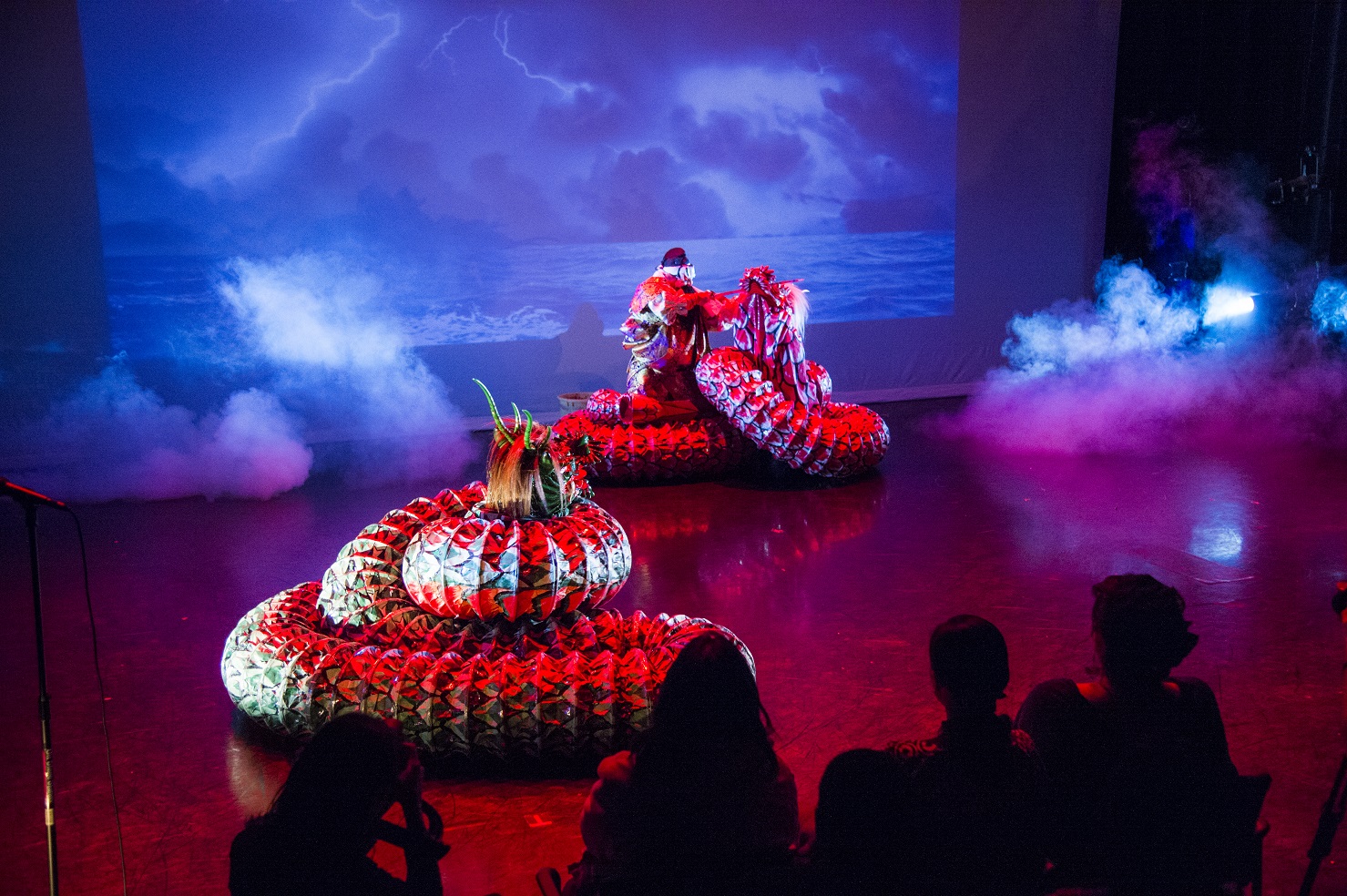 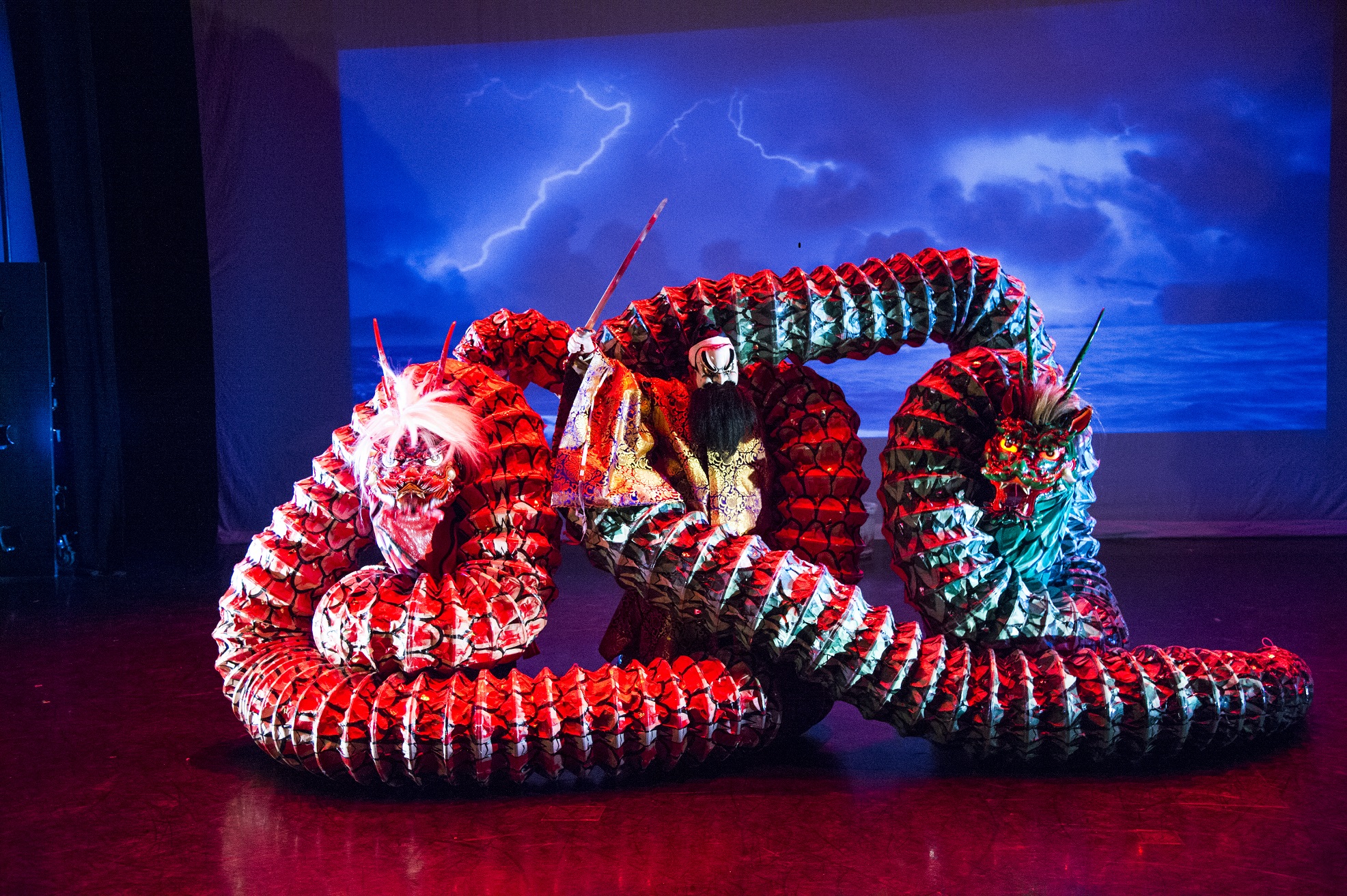 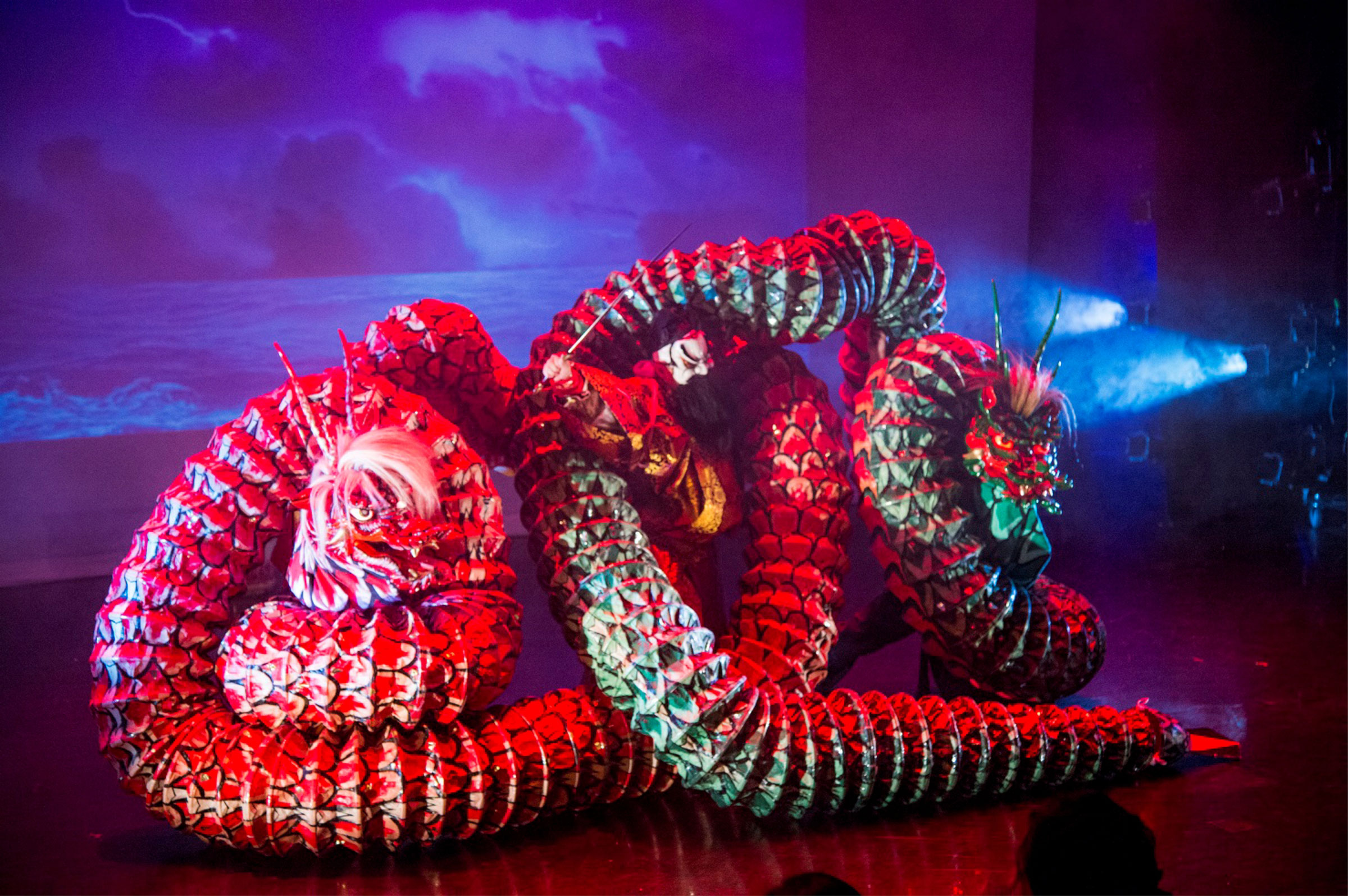