Thank you! Our show was full house!

See you at our next production!

The JPA Cultural Repertoires show was first originated by the JPA founder Yuko Hamada, an instructor of Japanese traditional dance, Nichbu, in New York, who had a strong motivation to teach Japanese traditions. Amongst the Japanese traditions, the kimono culture and folk performance arts from various parts of Japan particularly stood out as the ones to be introduced in New York since they have over 1,000 years of history and are fundamental to the Japanese tradition and culture. After many trips to japan and detailed studies on these, JPA started with a free lecture series in New York an a stage productions, the first of which was the “JPA Cultural Repertoire” in Fall 2015 at Manhattan Movement & Arts Center and the event successful with a full-house audience. 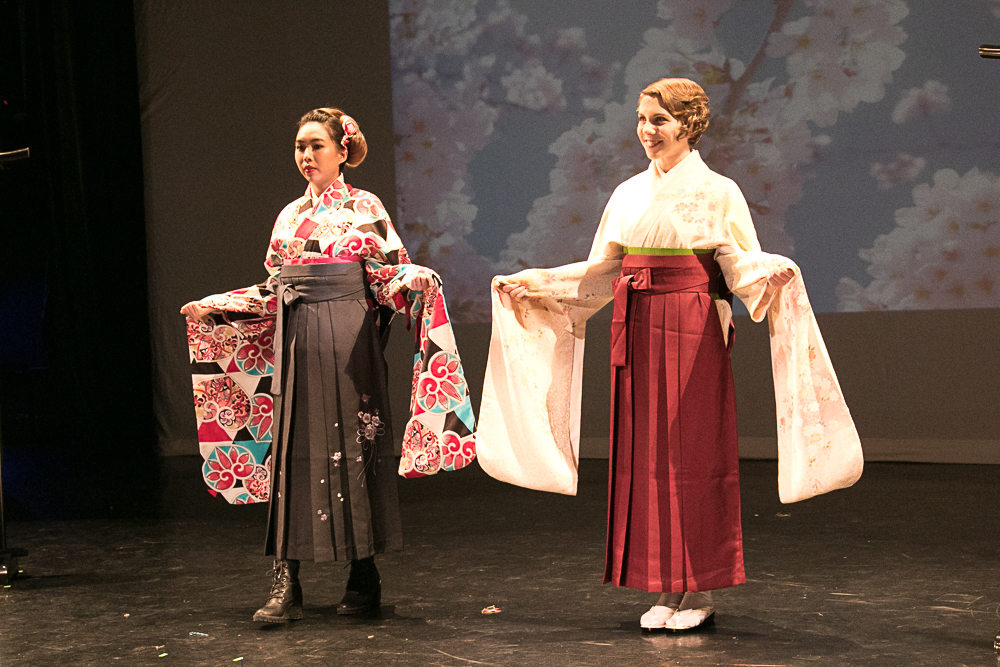 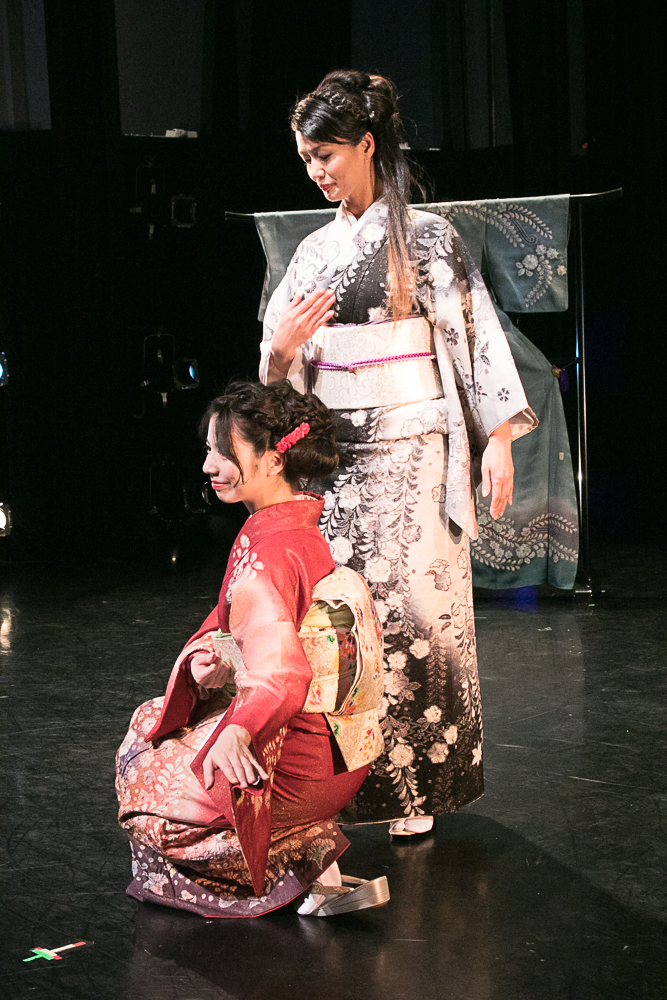 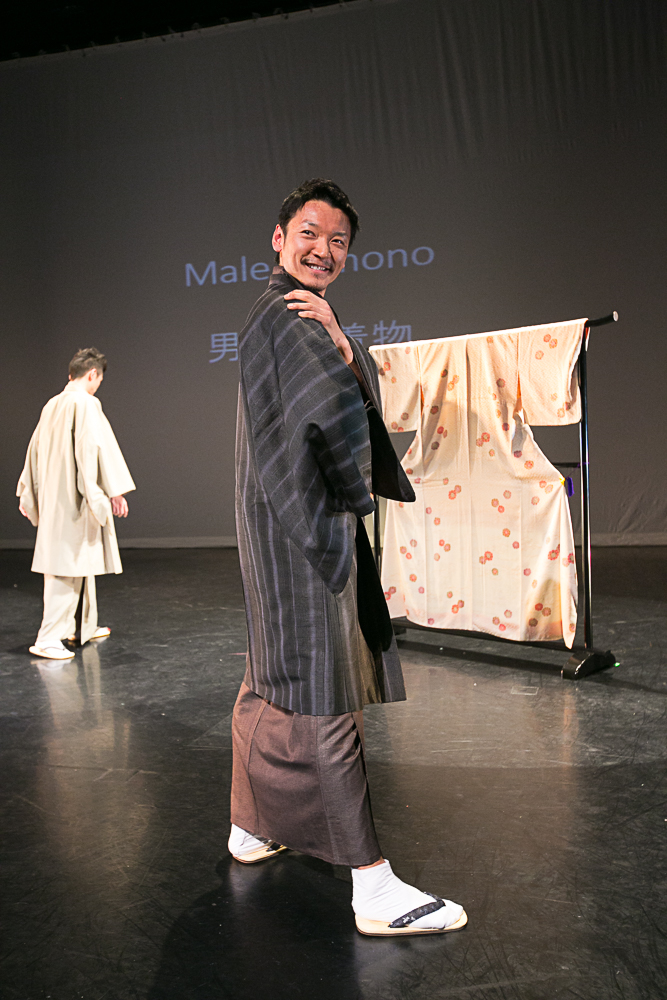 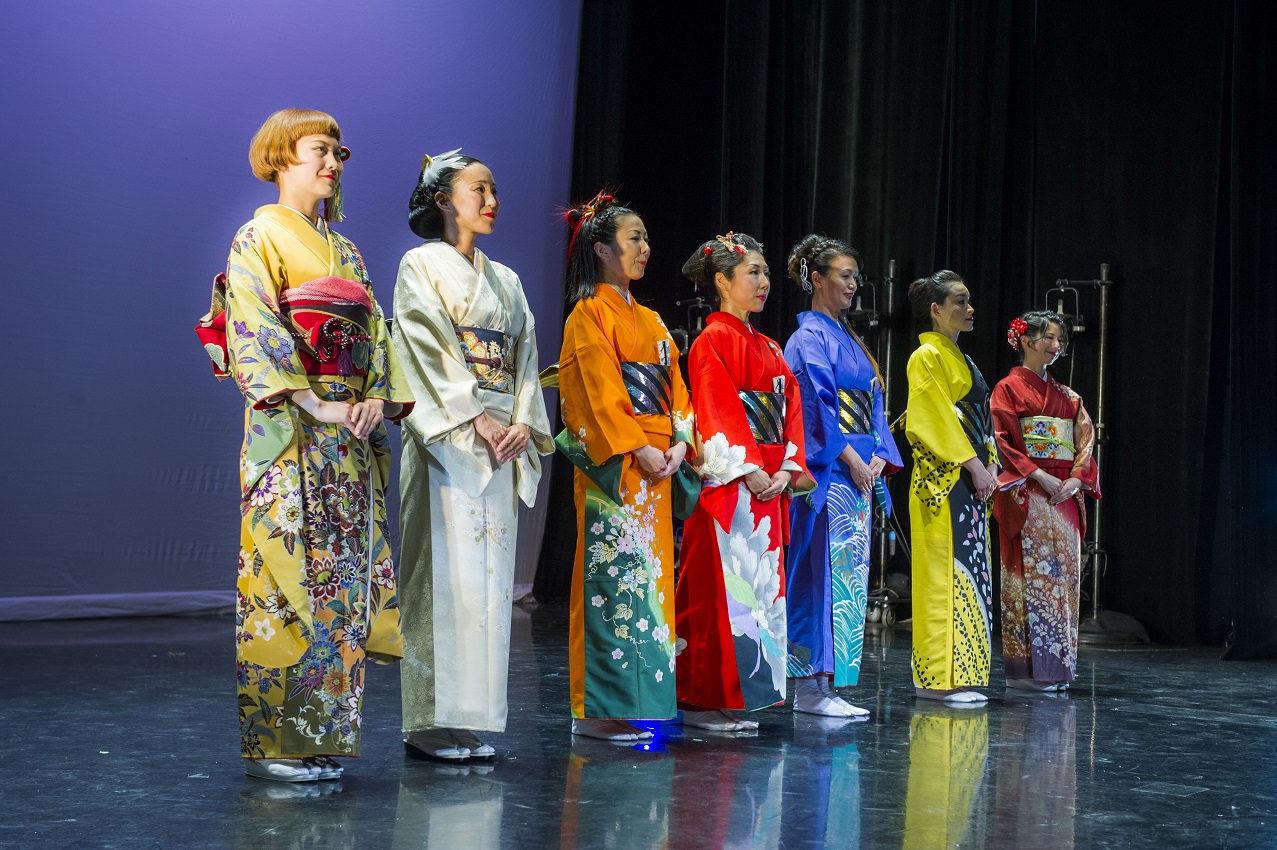 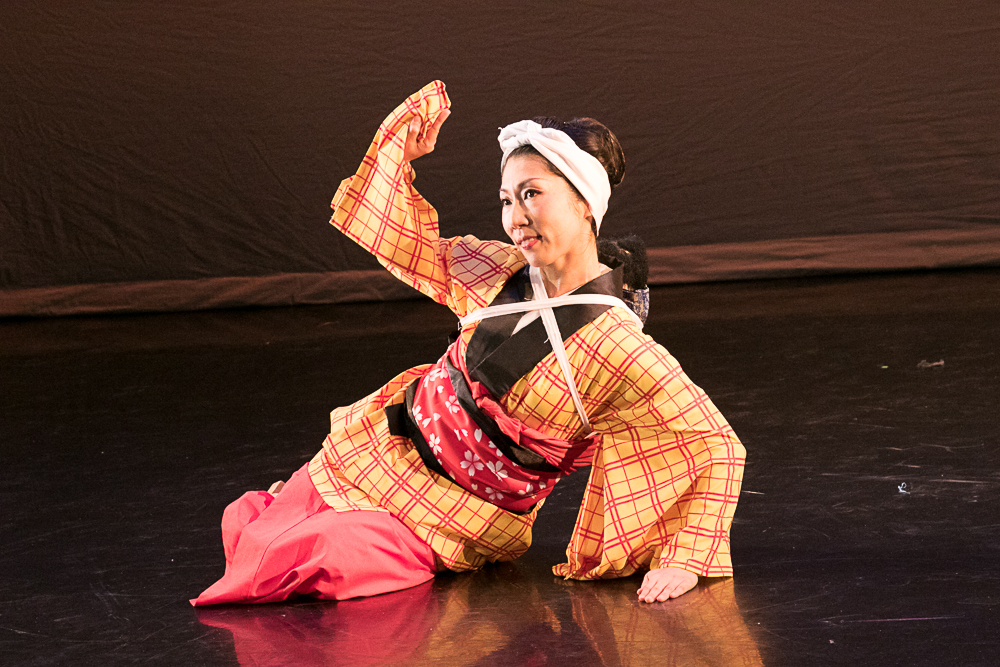 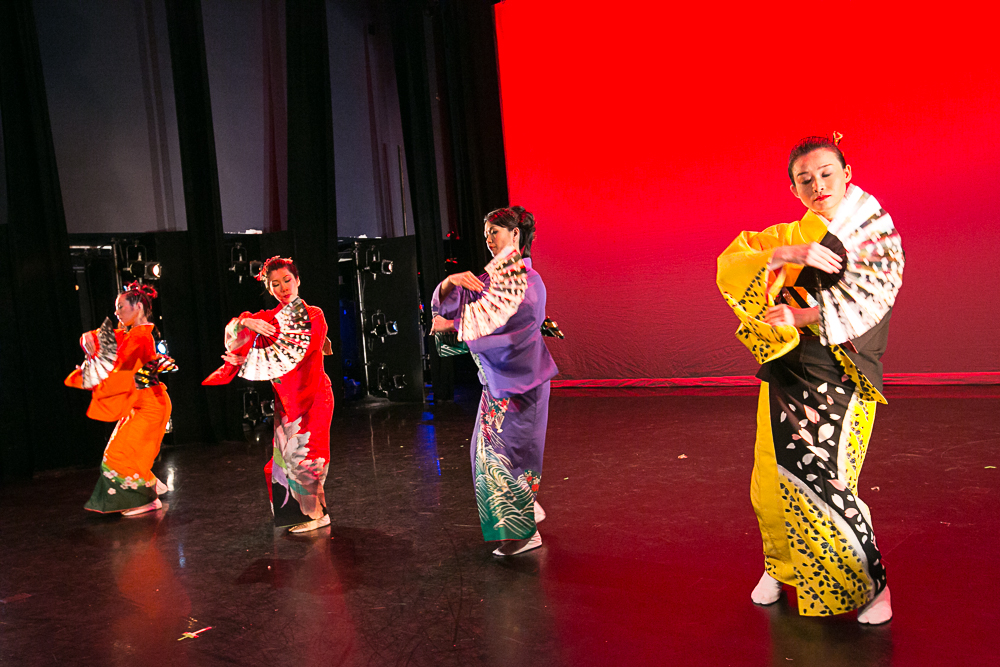 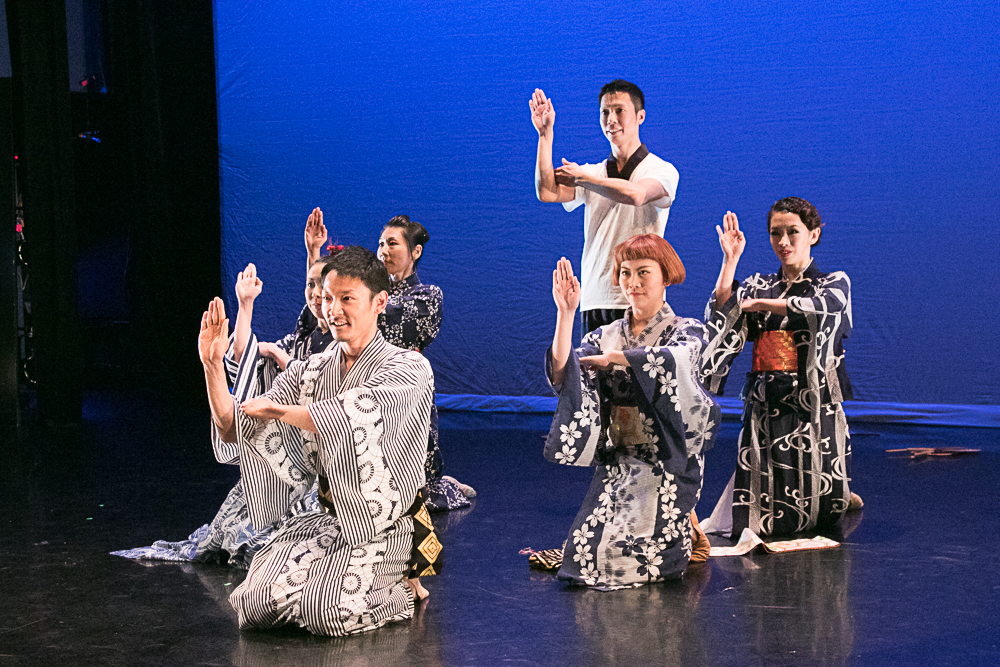 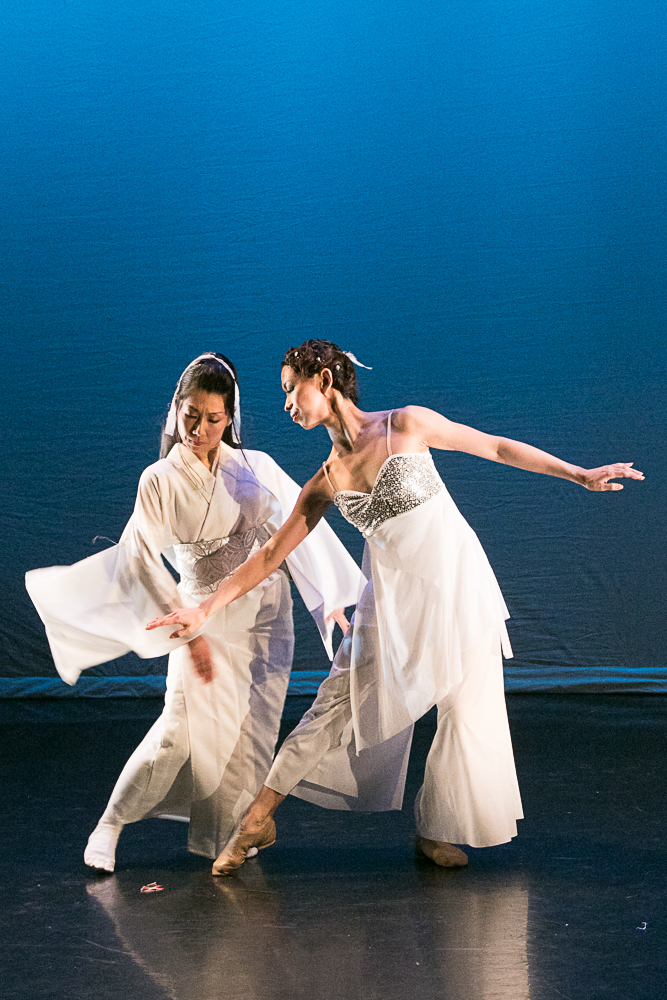 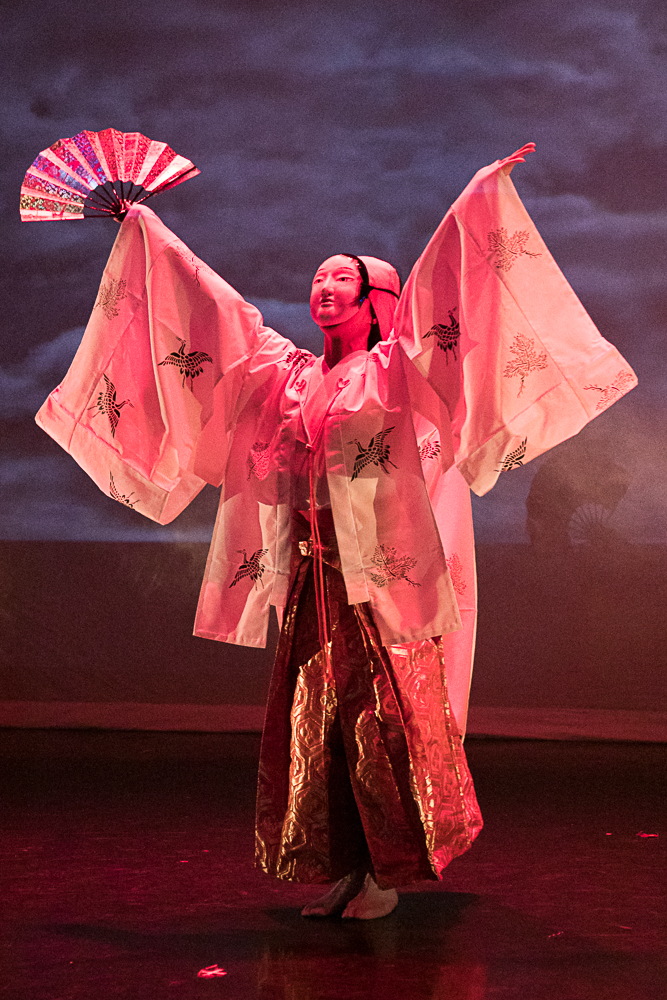 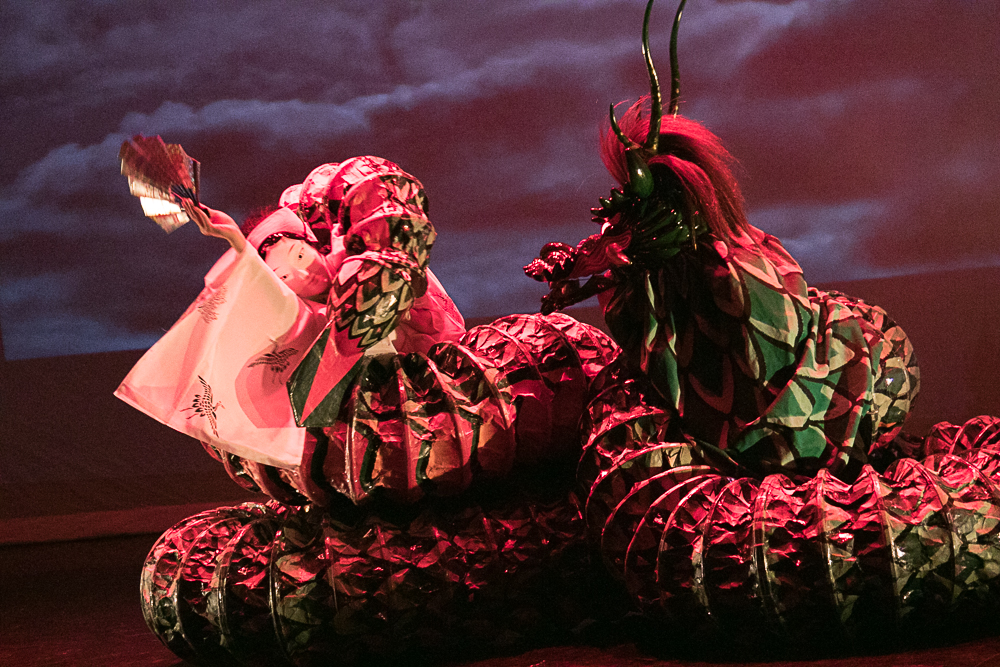 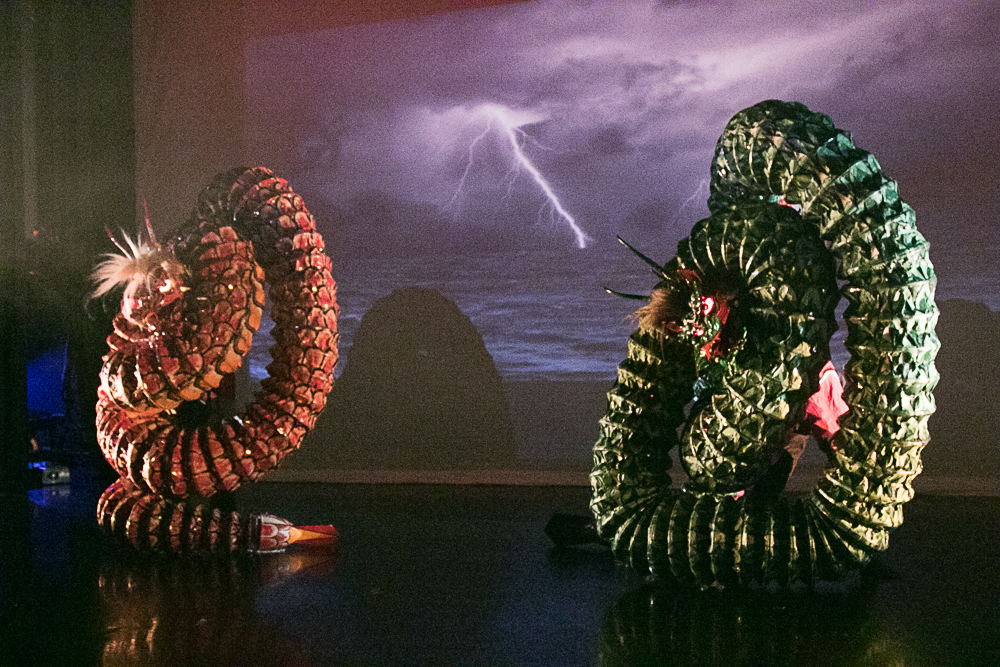 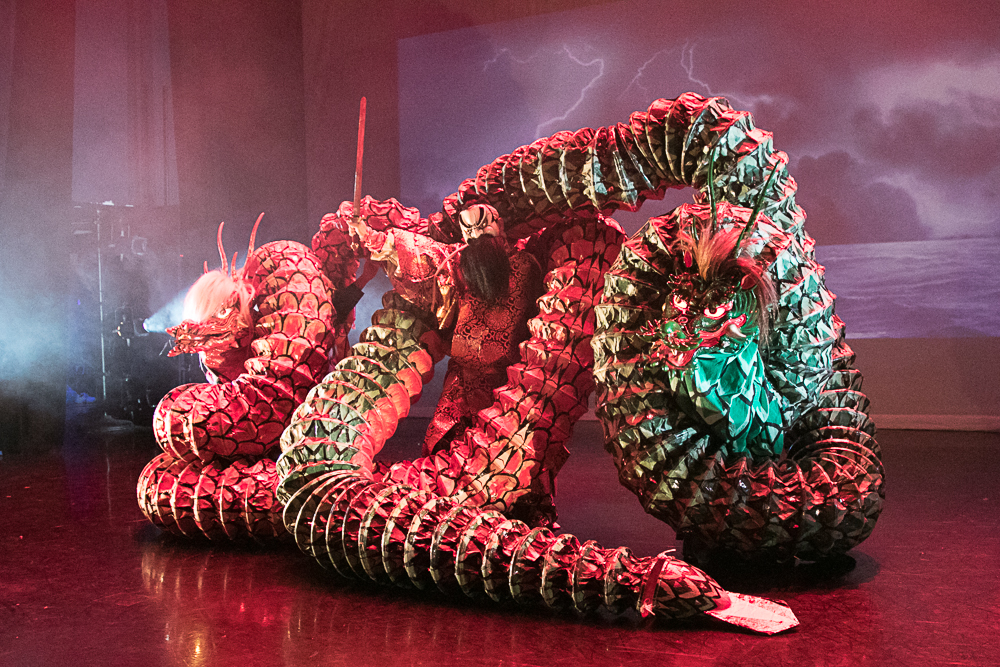 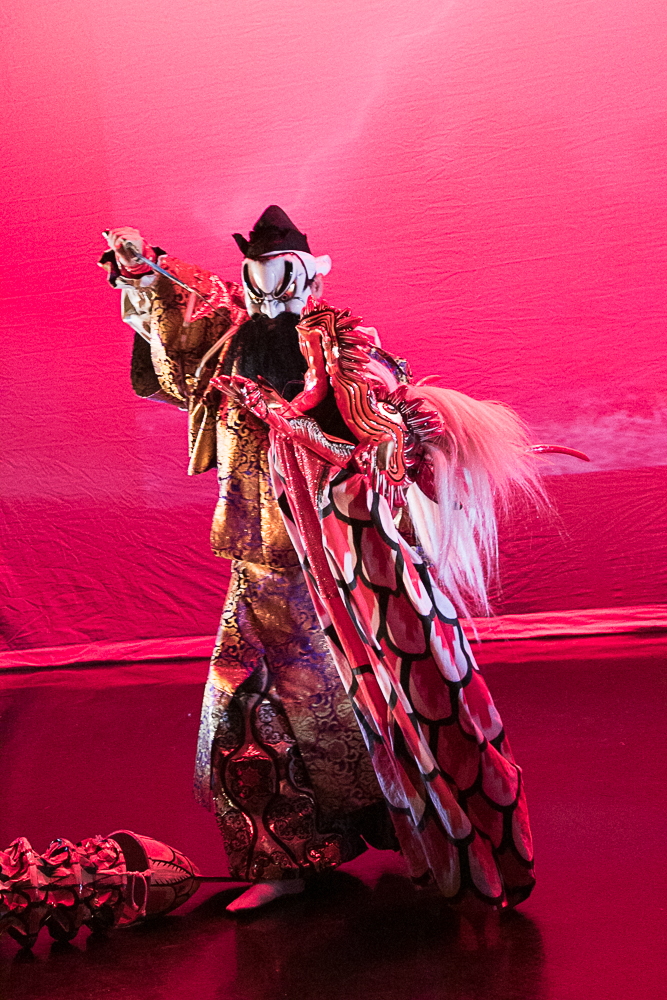 Various types of formal kimono, men’s kimono, and two exquisitely crafted masterpieces of Edo-komon and Oshima-tsumugi kimono will be displayed. The kimono models are the participants of JPA kimono program. They practiced repeatedly for months to be able to wear kimono by themselves for this stage.

This segment will be Japanese traditional dance, Nichibu show. For a better understanding, Western ballet dance will be shown for the comparison of unique dance movement characteristics. Then, there will be two classical Nichibu pieces, “Mitsumen Komori” and “Shizuka to Tomomori.” At the end, a contemporary arrangement of Nichibu dance will be shown with a pop hit song choreographed by Yuko Hamada.

JPA’s Iwami/Geihoku Kagura Preservation Society will present “Orochi (Giant Serpents)” from Iwami Kagura this year. During the show, we will explain about the region with very vibrant Kagura entertainment activities. The show will have 17 meter-long serpents on stage with the explanation on how they are made.

All Kimono will be shown in the kimono s section belong to Japan Performing Arts, Inc.
They are Oshima-tsumugi, Edokomon, Tsujiganhana-some, Hakama & Furisode.