ABOUT our performance on the Friday June 17th (Rain Day, 18th)

JPA Performance at Outlook Hill on Goverrnos Island will be on FRIDAY, JUNE 17th (7-8pm)

Looking forward to seeing you at the top of the hill!

We had a great time with you throughout a day!

Our next performance event is on June 17th at Outlook Hill on Governors Island!

JPA will perform “Gujo Odori” and “Nishimonai Bon Odori,” two of the Big Three Bon Odori dances of Japan on top of Outlook Hill on Governors Island. This will be JPA’s second performance on Outlook Hill since the summer of 2019. These two dances are culturally distinguished with hundreds of years of history, therefore they are shown in wide variety of cultural occasions in Japan (i.e. not only during the summer obon timing). The scene of these Japanese dances on top of the Hill, with the Statue of Liberty in the background, will be a spectacular view. Please come and enjoy! 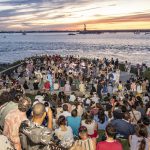 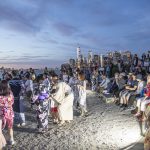 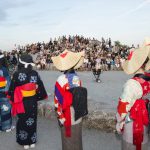 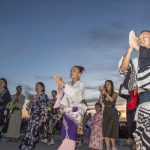 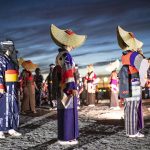 Program on May 28 - Festival at Nolan Park (Completed)

Japanese food items will be served at JPA Early Summer Festival! Vendors will open at 12:00 noon. 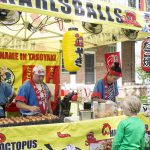 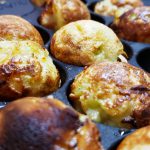 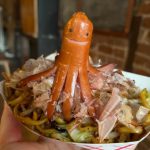 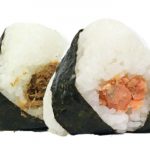 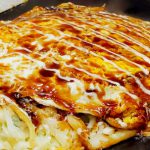 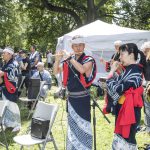 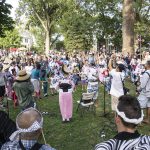 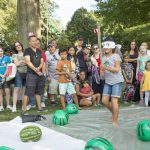 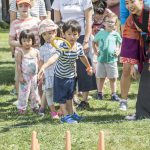 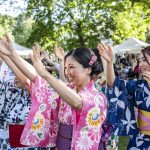 In this area, you can play Japanese games such as superball scooping, fukuwarai, ring toss, daruma otoshi, kendama, bamboo dragonfly, etc. Playing superball scooping require a small fee, but all other games are free. 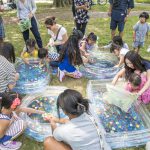 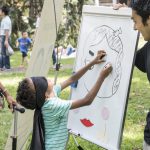 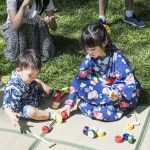 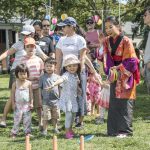 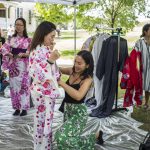 To go to Governors Island,  ferry reservation is necessary. Please find the information at the page below.   You can find the ferry ride prices, schedule and other information!

Nolan Park is 5 min walk from the Ferry terminal on Governors Island. From the terminal walk up to the end of the street and take the left passage. Walk along with the street, you will reach Nolan Park.